This week I did accomplish my mission of submitting fifteen pages to the Industry Insider Screenwriting Contest, working off of the intriguing premise they supplied.  I had a team of trusted advisers weigh in with their opinions (thanks, team!) and I think I’ve crafted some dynamic characters and compelling situations.  While I don’t have all of the answers regarding where this premise could go (here’s hoping an Industry Insider “mentor” will be helping me figure it out), I realized that I couldn’t write the fifteen pages without coming up with some sort of road map to get me to THE END.  Who are other characters to be introduced?  What are the action-packed set pieces?  How will the plot twist and turn?  Now that I’ve invested time and thought into this story, I’m pretty sure I’ll see it through its 100+ pages, whether I’m one of the fortunate ten finalists or not.  Results are announced in July so I’ll know then if I’m one of the lucky <1%ers.  In any case, thanks to the efforts of the past week-and-a-half, I’ll probably have one more spec under my belt by the end of 2012. 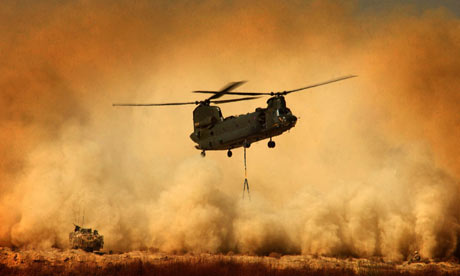 And what better way to celebrate turning in my contest submission than with the Los Angeles Film Festival?  Yep, it’s the time of year when I immerse myself in movies and panels and all things indie-film-related.  I’m kicking things off tonight by seeing BEASTS OF THE SOUTHERN WILD, which won Sundance this year as well as the Camera d’Or at Cannes (Best First Feature Film).  I can’t wait!  I also have some fascinating documentaries on deck and tomorrow I’m attending a panel about the incredible – and incredibly intense – AMC series BREAKING BAD that will feature show creator Vince Gilligan and stars Bryan Crantson and Aaron Paul.

Bring on the Badness!

As usual, I’ll report in from the frontlines on my favorite films of the festival. (Wow, how’s that for alliteration?)  At the very least, I know I’ll come away from it with a potent dose of creative inspiration!