The Austin Film Festival: A Cat and a Mat

THE FIRST TEN PAGES WITH LINDSAY DORAN was one of the last panels I attended at the Austin Film Festival’s writers conference and it was certainly one of the most valuable ones in terms of practical insider information.  It was held in a small, intimate room and if I were to offer any suggestions to the AFF organizers (okay, okay, I already did make this suggestion) it would be to house the panel in a much larger space because it deserves to reach a larger audience of writers trying to strengthen their scripts.  Producer Lindsay Doran was the sole facilitator of the discussion and she boasts an impressive list of credits that include THIS IS SPINAL TAP, SENSE AND SENSIBILITY, DEAD AGAIN, and STRANGER THAN FICTION. 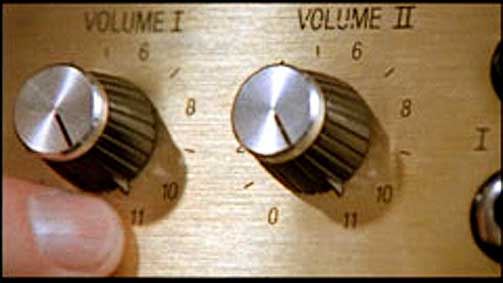 Your script should be an ELEVEN!

In a nutshell, the first ten pages are all about first impressions.  I know for myself that when I see a film I can usually tell in the first five to ten minutes whether or not I’m on board with the characters and the story.  For a producer or executive sifting through piles of screenplays, they, too, form decisive opinions in those early pages.  As Doran posed to the writers in the room, you have to ask yourself if your script maintains SUSPENSE and SURPRISE throughout?  For those are the key elements in keeping a reader reading.

The ten-page exercise came about back when Doran’s frequent collaborators Kenneth Branagh and Emma Thompson were still married and looking for their next project.  Each actor was on the rise professionally – he had just come off of HENRY V and she was receiving accolades for her work in Merchant-Ivory films – and they knew they wanted to work together on their next film.  However, the act of reading scripts was proving to be daunting as they tried to squeeze it in between stage work and other commitments.  So one afternoon, Thompson suggested that she and Branagh take their piles of scripts and start reading the first ten pages of each of them out loud – he’d take the male roles and she’d take all the female ones.  If they found something that truly engaged them, then they would keep reading.  It was an efficient and effective way to weed out the mediocrity and it ultimately resulted in the discovery of DEAD AGAIN.  According to Lindsay Doran, Branagh exclaimed that the script captured him with a “white-heat enthusiasm”.

What I appreciated about Doran’s panel was that she actually took nine scripts that had placed in the top 10% of the AFF competition and analyzed the first ten pages of each of them.  The scripts were made available to those of us attending the conference, so it was interesting to see what work sparked with her and how it correlated to my own opinions.

Here are some highlights (re-purposed DLB-style) of the insight she extended throughout her analysis: 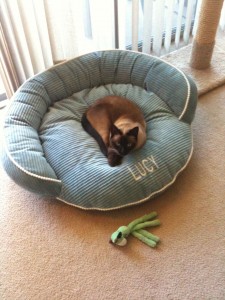 Oh no she didn’t!

And THAT’S IT for my round-up of the Austin Film Festival.  I hope I’ve convinced some of my writer friends to attend it next year – I know I’m already looking forward to it!